Get all the latest news on coronavirus and more delivered daily to your inbox. Sign up here.

The White House on Thursday said the record surge in unemployment claims is “to be totally expected” and “no surprise” considering the nationwide response to curb the spread of the novel coronavirus.

The latest numbers were released Thursday morning revealing that Americans filing for unemployment benefits surged to 3.28 million last week as the coronavirus pandemic forced businesses around the country to close.

The Labor Department said Thursday that the new number eclipsed the previous record of 695,000, which was set in 1982, and is well above the levels seen during the 2008 financial crisis.

But the White House said Thursday that the latest numbers are no surprise, amid the Trump administration’s coronavirus strategy.

“This is to be totally expected because the whole strategy of President Trump is to basically get social distancing so that we can combat the virus and put public health above economics in the very, very short run, so this is no surprise,” White House trade adviser Peter Navarro said on “America’s Newsroom” Thursday.

“We should accept the news because we’re doing what we need to do to combat the virus,” he continued, adding that the more than $2 trillion stimulus package awaiting approval by the House of Representatives outlines “targeted relief, particularly for low-income workers” and “targeted industry relief.”

“Nobody understands the pain more than this White House,” Navarro said of the American workers who have lost their jobs due to the spread of COVID-19. “We are attuned to their plight and we’re going to try to get them that cash cushion as soon as possible, the loan window open for small businesses … what we’ve been waiting for is Congress to do their thing.”

He added: “President Trump and his team are doing everything we possibly can to deal both with public health emergency and the economic crisis.”

Navarro’s comments come after Trump, during a Fox News virtual town hall on Monday, said he “would love to have the country opened up” by Easter, which falls on April 12 this year.

The president has argued that he doesn’t want “to turn the country off” and see a continued economic downfall from the coronavirus pandemic. He also said he worries that the country will see “suicides by the thousands” if the novel coronavirus devastates the economy.

“We lose thousands and thousands of people a year to the flu. We don’t turn the country off,” Trump said during the town hall. “We lose much more than that to automobile accidents. We don’t call up the automobile companies and say stop making cars.”

He added: “We have to get back to work.”

White House Press Secretary Stephanie Grisham appeared to soften the president’s message Tuesday, after harsh criticism from state officials, medical professionals and the media, saying that she thinks Trump “would love it if we were open up for business yesterday.” 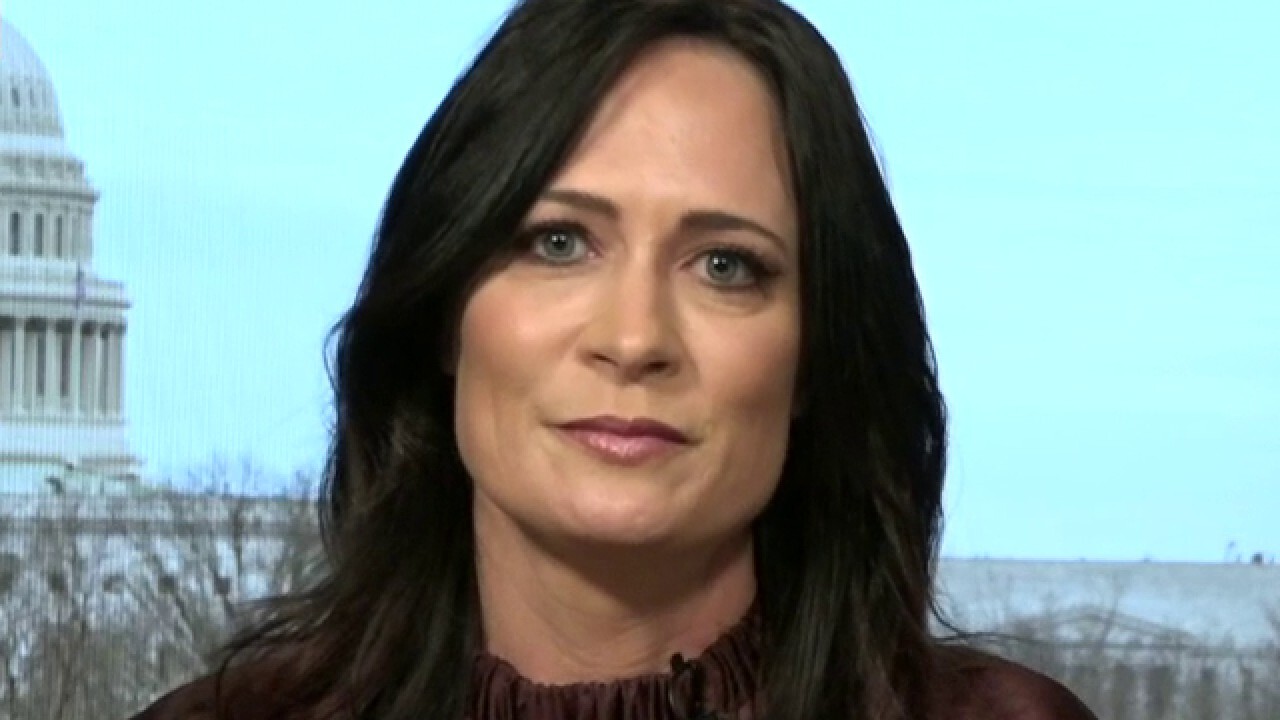 “After the 15 days, when we see the data come in, we’ll see where we’re at and I think the president will make his decision,” Grisham said on “Fox & Friends.” “But he is hopeful.”

The White House, earlier this month, implemented a policy called “15 days to slow the spread,” which included social distancing, working from home when possible, and avoiding gatherings of more than 10 people in order to curb the spread of COVID-19. Many states have forced non-essential businesses to close during the pandemic. 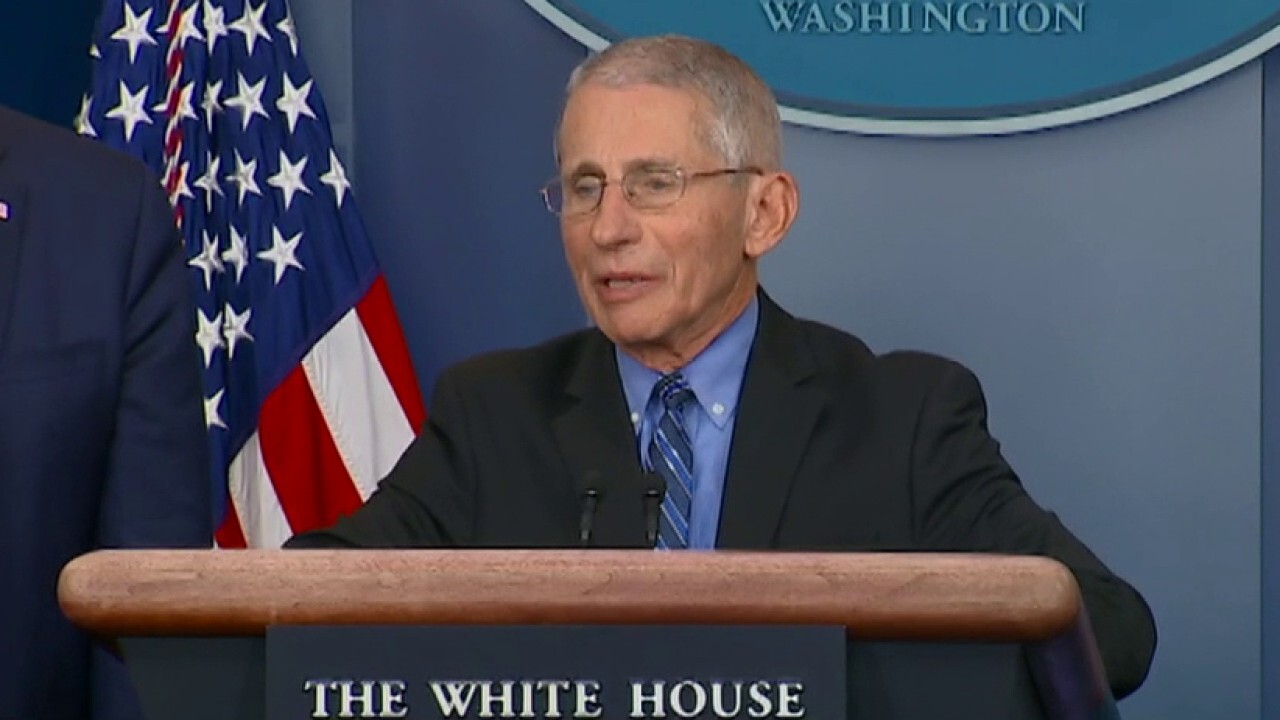 Fauci added: 'He's been very flexible about it, even though it looks like he's made this absolute decision on something. He does have an open mind about it.'

Meanwhile, the Senate late Wednesday passed a massive $2 trillion coronavirus stimulus package, ending days of deadlock. The bill was sent to the House, where Speaker Nancy Pelosi, D-Calif., will soon take up the historic measure to bring relief to individuals, small businesses, and larger corporations.

Further, the bill allocates $250 billion to extend unemployment insurance to more workers, and lengthen the duration to 39 weeks, up from the normal 26 weeks -- $600 extra a week would be provided for four months.

The final package would additionally provide $349 billion in loans to small businesses -- and money spent on rent, payroll and utilities become grants that don't need to be paid back. Many hotels would qualify as small businesses under the plan.

The House is slated to take up the measure for a final vote on Friday.

Fox's Megan Henney, Gregg Re, Chad Pergram and The Associated Press contributed to this report.