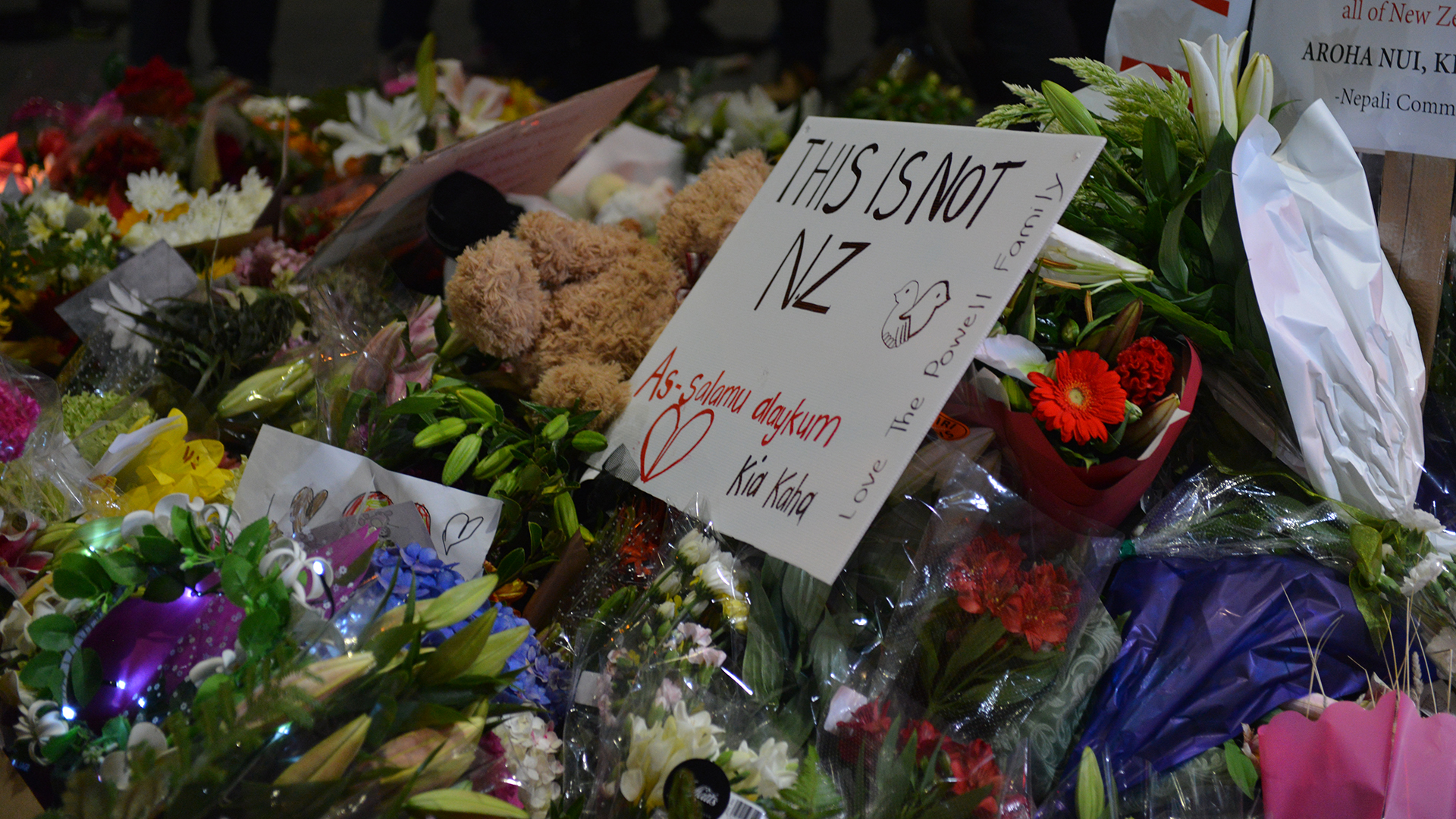 The Australian man accused of killing dozens of Muslim worshippers at two mosques in New Zealand in March last year entered a surprise guilty plea to all 51 charges of murder at a special session of a Christchurch court on Thursday.

Brenton Tarrant, who appeared by video link, also pleaded guilty to 40 charges of attempted murder and one charge of committing a terrorist act.

The 29-year-old had previously pleaded not guilty and was due to face trial in June.

'He has been convicted of each and every one of those charges,' Justice Cameron Munder said in minutes of the hearing that were released by the court.

'The entry of guilty pleas represents a very significant step towards bringing finality to this criminal proceeding,' the judge added.

The country's prime minister, Jacinda Ardern, said the admission of guilt would perhaps prrovide some comfort to the families of those killed, and those who survived the attack.

'The guilty plea will provide some relief to the many people whose lives were shattered by what happened on March 15,' Ardern said in a statement.

The court will now sentence Tarrant on all 92 charges, but did not provide a date for the sentencing. The gunman was remanded in custody until his next court appearance on May 1.

New Zealand is now in a month-long lockdown to curb the spread of the coronavirus and the hearing took place with minimal staff, lawyers and media in the court, which placed a one hour embargo on the news so that family members and victims could be informed.

An Iman from each of the two mosques that were attacked also attended the hastily-arranged hearing.