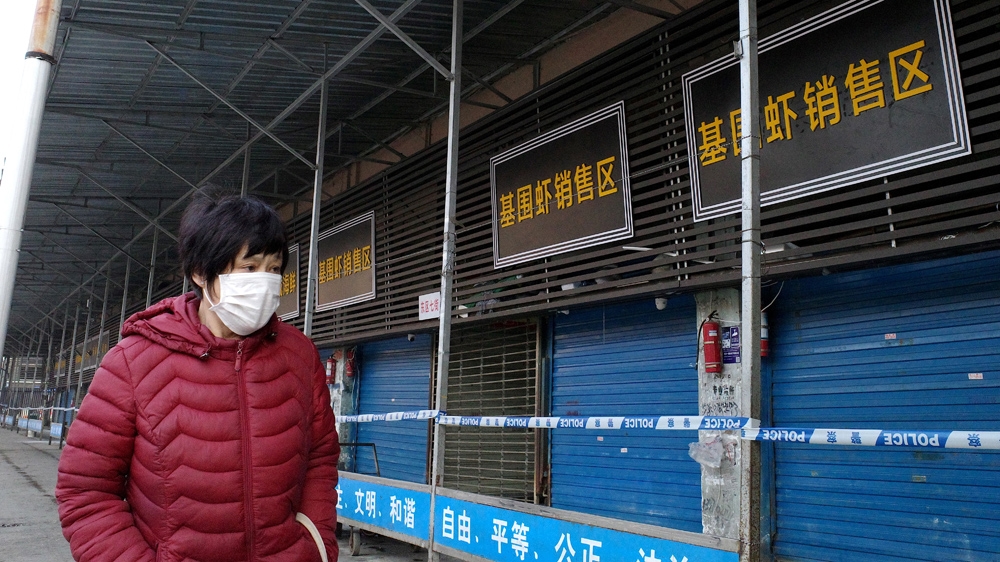 China reported on Monday its third death from a mysterious new virus and nearly 140 fresh cases as the disease spread to other parts of the country, including Beijing, raising concerns about more infections as millions begin trips for the Lunar New Year.

Medical experts are still struggling to understand the new strain of coronavirus but its connection with Severe Acute Respiratory Syndrome has caused alarm. SARS originated in southern China in 2002 before spreading to Hong Kong and elsewhere in the world infecting thousands and leaving more than 800 people dead.

In Wuhan, the city in central China where the new strain first emerged, 136 new cases were found over the weekend the local health commission said, without giving details about the person who died.

Health authorities in Beijing's Daxing district said two people who had travelled to Wuhan were treated for pneumonia linked to the virus and are in stable condition. In Guangdong, a 66-year-old Shenzhen man was quarantined on January 11 after contracting a fever and showing other symptoms after visiting relatives in Wuhan, the provincial health commission said in a statement.

A total of 201 people have now been diagnosed with the virus in China. In Wuhan, 170 people are still being treated in hospital, including nine in critical condition, the city health commission said.

Wuhan is a city of 11 million inhabitants that serves as a major transport hub, including during the annual Lunar New Year holiday when hundreds of millions of Chinese people travel across the country to visit family.

A handful of cases have also been reported in Japan, Thailand and Singapore and airports in the region and the United States have stepped up medical screening.